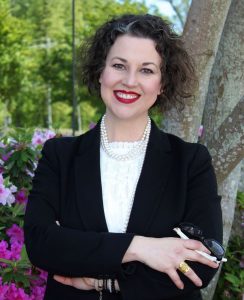 Mandy Peterson, a classical trained soprano, grew up in Chickamauga, Georgia where her family fostered the love of music at an early age. She began piano lessons at age 10 and joined the Gordon Lee Elementary Band in 7th grade where she began her life-long love of the saxophone. Continuing on to high school and studying at the Cadek Conservatory under Clint Schmitt, she then went on to Berry College where she studied saxophone performance under the tutelage of Dr. John Davis and vocal studies with Mr. Harry Musselwhite. After perusing a career in education fundraising at Berry, The University of Mississippi, Belhaven University and Mississippi College, Mandy returned to graduate school at Mississippi College where she received her master’s in vocal performance and pedagogy with Dr. Nell Adams. As the recent Leadership Events Manager for the National Multiple Sclerosis Society, she is thrilled to be working with the Birmingham Boys Choir where her skills in non-profit management and musical ability will be combined. Mandy enjoys any chance to perform, cooking, traveling, spending time with friends and spoiling her dogs. 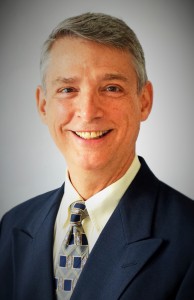 A native of the Virginia / North Carolina region, Ken Berg graduated from Samford University in Birmingham, Alabama with a BME in 1977 and an MME in 1981. For 28 years he was the Director of Choirs and Fine Arts Chairman at John Carroll Catholic High School in Birmingham before retiring in 2005 to become the Music Minister and Composer in Residence at Mountain Brook Baptist Church.

In 2011, Ken retired from church work to become the 1st full-time Music Director of the BIRMINGHAM BOYS CHOIR, having been part time with them since 1978. He and his wife, Susan are the proud parents of two sons, Michael and David; both fine musicians in their own right!

Ken has served as a State and Southern Division officer with the American Choral Directors Association (ACDA) and has also served on the Training Courses Committee of the Royal School of Church Music in America. In addition to touring extensively throughout Europe, Japan and North America, his choirs have sung at ACDA, OAKE and MENC State, Division and National Conventions. 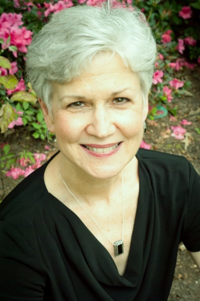 Susan Berg earned a Bachelor of Music Education degree from Samford University.  She has worked for many years alongside her husband Ken with the Birmingham Boys Choir as the Director of the Junior Choristers (3rd – 5th graders), and also is the accompanist for the Senior Choristers.  Susan maintains a private piano studio in her home and has served as an officer for local and state Music Teachers’ Associations.  She has also served as church pianist and children’s choir coordinator in several churches in the Birmingham area. 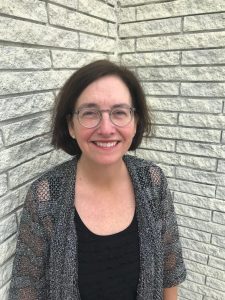 Nancy began serving as the Admin for the Birmingham Boys Choir after working for ten months as a volunteer. Previously, she was employed in the fields of banking and college admissions and worked as a community and parent volunteer.  She is the mother of a former BBC chorister who sang with the Bergs for ten years.  Because of her son’s exceptional experiences with the choir, she hopes to help the organization continue to grow and touch the lives of more young men in the Birmingham area. 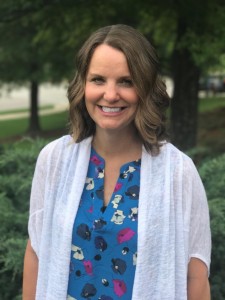 Tricia Simpson grew up in Hendersonville, Tennessee.  She earned a B.S in Business Administration from the University of Tennessee at Martin and her M.Ed in Human Development Counseling from Vanderbilt University. She and her husband Bill have lived in Birmingham since 2000. Tricia has worked in banking, college student services and as a school counselor, while taking some time off in between to be at home with her children, Celia and Will (current chorister). Tricia also enjoys volunteering in her church and community, currently serving on the Hoover Arts Council.  From an early age, Tricia has always enjoyed music and singing in choirs at church and school.  She is thankful to have children who are “choir kids” and feels honored to be part of the Birmingham Boys Choir staff. 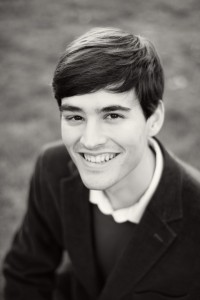 Jeff Caulk grew up in Collierville, TN, where he played lots of soccer and sang in choir as well, all the while unaware how much better he was at music than soccer. After coming to his senses, he went to Samford University and earned a Bachelor’s in Vocal/Choral Music Education, and a Masters in Music Education. In 2008, He began working with the Birmingham Boys Choir and continues to this day.

Mr. Caulk is a member of Phi Mu Alpha Sinfonia Fraternity, Pi Kappa Lambda National Honor Society of Music, and is on the board of the Alabama Chapter of the American Choral Directors Association. He currently teaches at Pleasant Grove Elementary School as the Pk – 6th music teacher and Jefferson County International Baccalaureate Middle School 6th – 8th choir teacher. He is Orff Level 2 and Kodaly level 1 certified.

He lives in Vestavia, AL with his wife, three children, in-laws, and pets. Fun facts about Mr. Caulk: he was voted Most Likely to Brighten Your Day, his high school choir director was a groomsman in his wedding, and he is a twin. 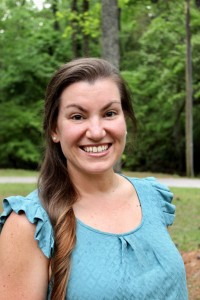 Erin Evans has a Bachelor of Arts in Music and a Master of Arts in Music Education from the University of Alabama at Birmingham. She is a member of Sigma Alpha Iota, International Music Fraternity for Women. Erin’s older brother was in the Birmingham Boys Choir (class of 1993), and Erin always wanted to join, despite the obvious setback. She finally got her chance when she was asked to be a part of the BBC family in 2006! Being a part of choirs at John Carroll Catholic High School, UAB, and the BBC, Erin has been fortunate enough to get to travel the world, including Germany, Austria, Switzerland, France, Ireland, Japan, and Costa Rica, as well as all around the United States. 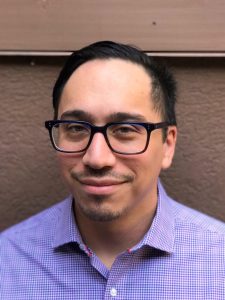 Christopher Josof
Christopher Josof grew up with a passion for music performance and education. He began his choral education under Ken Berg at John Carroll Catholic High School. Christopher served as President of the choirs and developed a desire to lead. Once in college, Christopher began working with the BBC as a Music Assistant and participated in numerous tours and performances. His choral experience throughout his education helped him prepare to not only educate but to inspire young musicians. Christopher and his wife Katie are now the proud parents of Penelope, Desmond, and Benjamin. 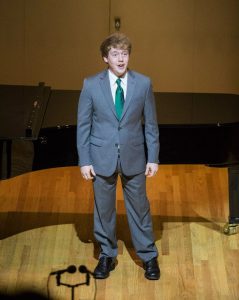 Garrett Lenzie grew up in Hoover, AL, where he was a member of various choirs and performed in musical productions at Hoover High School. After graduating from Hoover High School, he went on to receive two Bachelors degrees from The University of Montevallo in Music Education and Vocal Performance. While at Montevello, he was a member of both the Chamber and Concert choirs and had lead roles in operas, such as Tamino in Mozart’s The Magic Flute and Nanki Poo in Gilbert and Sulivan’s The Mikado.  He is currently the Music Teacher at Chalkville Elementary School, where he teaches music to about 1300 children.

Mr. Lenzie lives with his two huskies, Luna and Kye, and enjoys taking them on adventures. He spends his free time building furniture for himself, or his friends and family if they ask him nicely. 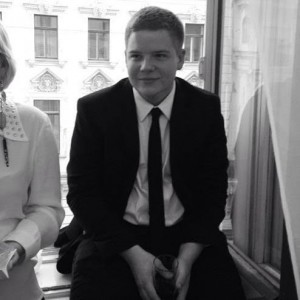 David Mandt began singing at the age of 8 in the third grade with the Birmingham Boys Choir, where he continued to sing for 10 years. He recently finished his Bachelor’s of Music Education from Florida State University.  At Florida State, he had the amazing opportunity to work with the esteemed faculty there: Dr. Andre Thomas, Dr. Judy Bowers, and Dr. Kevin Fenton. He served as President of multiple musical organizations at Florida State; each of these ensembles competed and traveled internationally to Europe, Asia, and Central America. He returned to Birmingham upon his graduation where he now teaches choir at Chelsea Middle School as well as sharing his talents with the BBC. 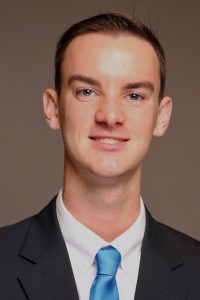 Michael started singing with the Birmingham Boys Choir when he was 8 years old, and continued singing with them for the next 11 years. He traveled with the boys choir on tours to Florida, Japan, Arizona and New Mexico, and Costa Rica. His experience with the BBC afforded him the opportunity to start singing in the Samford University A Cappella Choir his senior year in high school, and to tour with them in Austria, Hungary, and France. He is still singing with that choir as a student at Samford University, where he is working to complete a Bachelor of Science in Mathematics and a minor in Music. He is thrilled to be back with the BBC teaching music theory.

← Back to Previous Page